Last year was our most extensive performing season to date, and it’s about to get bigger! We are thrilled to announce our 16/17 season comprised of over 30 ticketed performances and 40+ educational offerings taking us as far as Abu Dhabi. Some performances are still being scheduled.

Our cornerstone program themes for this season include “These American Stories”, “Salvaged”, and “Under the Influence”, each featuring influential American works from the last century including George Gershwin’s An American in Paris and Charles Ives’ “The Alcotts”, along with newly created original works such as Splinter by Chicago-based composer Marc Mellits. With a release of our third CD titled The Space Between Us this fall and our YouTube Web Premiere Series reaching over 18,000 views, our reed quintet innovation is making waves. We are even conducting a 5-day residency at Detroit businesses made possible with support from Chamber Music America through its Residency Endowment Fund.

So, please join us as we celebrate new adventures around the world and at home, reaching new audiences, teaching superb students, and breaking more musical ground! Thank you for being the foremost reason we perform, educate, and innovate. 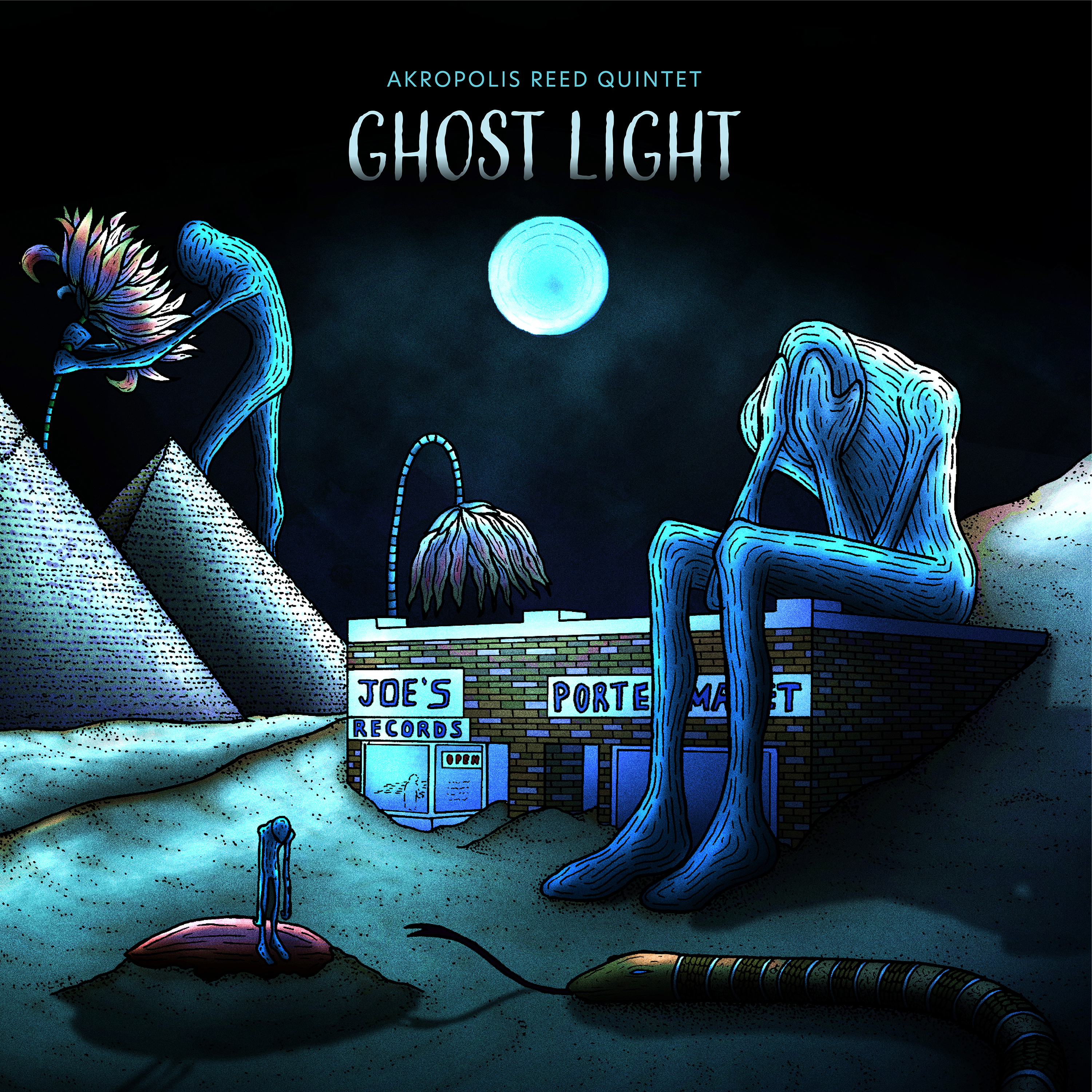